Traxsource Release: 9th August 2018Worldwide Release: 23rd August 2018″Let Them Be” by Footsounds and Elliot Blacker is back again! This time with new remix in lounge mood taken care of by Mephia. The “Rawappella” retains in its entirety the beauty of the voice of Stige Lebaka with magical percussive rhythms and a warm bass ride. The “Beat Only” focuses on the sophistication of the percussion.

An excellent review not to be missed! Donald Leicester lands himself on Refuge Recordings once again with his sophomore EP, Daytime Confidence as he enlists the raw and talented, Sondrio.

Title track from the Daytime Confidence EP, Donald Leicester and Sondrio join forces in bringing the perfect blend of their attitudes. Raw and deep but funky and smooth, elements of those peak time vibes or those early morning moods, Daytime Confidence will drive you into the right mindset.

Jazzy But Not Jazz, a smooth, subtle number showing the depth and maturity of Donald’s production. Diving deep into his influences, he drops a warm, soulful jazzy-like joint that is moulded for those early warm up hours.

Two joints, two attitudes. Get this into your record bag. Get Physical Music keep up a busy and high quality release schedule with another fantastic EP, this time from the Mumbaata duo and Ashibah.
Mumbaata hail from Rio in Brazil and consist of Lennox Hortale and Pedro Poyart, who have quickly become one of the most respected outfits in the South American scene. Mixing up house grooves with African and Brazilian cultures, they have released on D-Edge Records, Warung and Timeless Moment, but came to prominence in the Get Physical camp after two of their tracks appeared on the label’s ‘Cocada’ compilation earlier this year. They teamed up with Danish/Egyptian artist and producer Ashibah during her last Brazilian tour and with their instant connection and love for house music they created this EP. Ashibah is known for her smooth, melodic vocal work and dynamic co-productions with credits on the likes of Loulou Records and Keno records.
Opener ‘She Knows’ is a spine-tingling bit of house music thanks to the angelic vocal lines that float above the icy drums. Frosted synths and cosmic pads add to the spacey atmosphere and through a series of builds and breakdowns, real tension keeps you locked in while the heavy drums pound below.
The excellent ‘All I Want’ goes even deeper, with a sombre bassline bringing an underlying sadness to the rolling drums. Keys are thoughtful and linger long in the air as another great vocal line is delivered with real tenderness. It’s a great bit of song writing laden with heavy chords and will steal the headlines of any set.
These are two classy house tracks that bring serious emotions to the dance floor. BM147 brings new aritst on our roster called Den Haas. Den presents his “First Attempt” EP including hot remixes by Djosh and Fyrone. Deni Haas is a Studio addict, groove supplier and part of reset’ Being influenced at a young age by every odd, repetitive sound, Den Haas started to develop his addiction to beats and soon ended up creating and playing his own for days, hours and years in his bedroom studio. At the age of 16, he started djing at a local radio station and the yearly New Years Eve party in his hometown. Growing up in a village without any underground scene and not many ‘studio addicts’ like him, Den Haas luckily bumped into a few with which he started throwing their own party’s and after party’s, called RESET. After a few years of building their own concept and playing at multiple events, RESET became more than just a party. The three friends (HIRA, Fyrone and Den Haas) started playing together and got booked for multiple festivals, boat- and beach parties. By building their own scene and letting people to get to know their music Den Haas developed the skill to let himself be influenced by the place, the people and the vibe at any given moment. Whether he’s playing records or producing his own, his surroundings are always a big inspiration on what to play or create. No matter what place, time or vibe, Den Haas will manage to let things flow in the right direction. For our forthcoming EP on Dialtone Records, we bring you some deeper ethnic influenced sounds by the hands of talented music producer DONZ. Lots of percussions and a heavenly vocal takes you on a trip you don’t want to come down.
We united a exquisite team of remixers that each give their unique touch to the original track: SAAND, Savvas and the man that needs no introduction Jay Tripwire who teams up with Jared Love to deliver a hypnotic progressive remix. 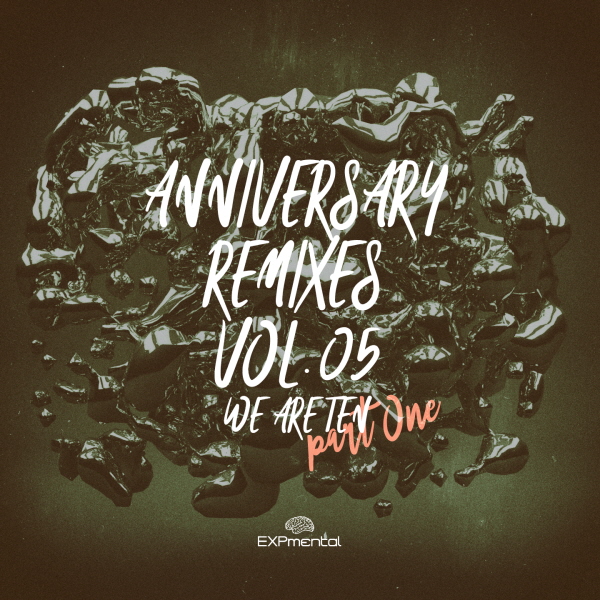 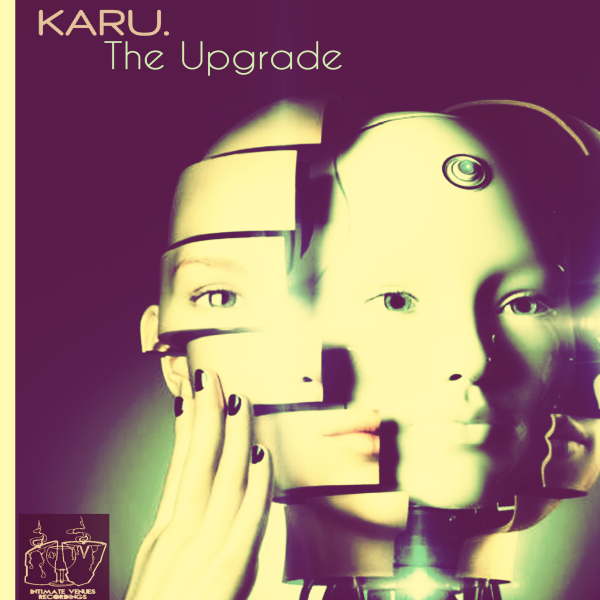