Submarine Vibes presents its new release called Linger, done by BiGz and Adrian Pricope.
EP includes two different versions of track Linger, and two interesting remixes as well.
The first remix is coming from talented Greek producer, Haris Kate. And another one is done by Soulfeed in collaboration with Monobase.
The release is characterised by an extraordinary mix of deep melodies accompanied by club groove. Dedicated to only the finest house, Akbal Music is a deep and melodic label with spiritual vibes and tribal grooves. Headed up by Robbie Akbal, its roster includes tracks and remixes from the likes of Mihai Popoviciu, Death on the Balcony, Nick Curly, Hyenah, Jon Charnis and Audiofly.
Label owner Robbie Akbal provides the original track for the new release, which also features remixes from Floyd Lavine and Facundo Mohrr.
Robbie Akbal has released many times on Akbal Music along with contributing tracks to other high flying imprints such as Crosstown Rebels, Sol Selectas, Kindisch and Culprit. He can also be found collaborating with people like Eric Volta and Shall Ocin.
First of the remixes is from South African artist Floyd Lavine who is one of the country’s most exciting young prospects, already receiving global bookings in places like Brazil and Germany where he is a resident as Watergate. Still early in his career, he already has an accomplished back catalogue with tracks on Get Physical, Defected, Moon Harbour, an his own Rise Music.
Argentinia based Facundo Mohrr is the second remix artist and he comes fresh from releasing on All Day I Dream along with other noteworthy imprints such as Magician On Duty, Shanti Radio Moscow and L’enfant terrible.
Featuring the vocals of Ay Sarita, the original track titled “Fanaya” is an eloquent piece of music with natural textures that conjure images of the jungle from a distant land filled with exotic wildlife. Enchantingly spiritual, the seductive vocal intermingles with the rich percussive textures and melody rich pads as they weave a fateful path through the trees and phonic foliage.
Floyd Lavine’s remix removes some of the atmospheric textures, putting more of a focus on the percussion to create a toughened up version designed for the club. This also exposes the vocals give it an intimate sound that adds to the unfolding tension and building intensity.
Facundo Mohrr closes the EP with a remix that pays homage to the original’s mood but with a new bassline and some added intricacy. It’s got a warm and soothing sound centred round calming atmosphere and deep rhythms that erupt into full flow after the main breakdown when the track takes flight. DayandNite returns with his stunning EP “Know Me”. This 3 track EP include the title track “Know Me” featuring cool vocals and an hypnotic bassline sound which feels so familiar. The catchy vocals and crisp beat will have you bouncing in no time.
The 2nd track titled “Everything is Everything” is strictly for the House heads. With enough energy and pace to move any crowd. The sparse vocals give this track an old school feel which are only superseded by the bass. The broken beat during the main breakdown of the track leads to a solid build up and drop, another one capable of filling the floor.
Finally, something slightly different. “Yes” is darker than the other tracks and more on the Techno side. Its centred around one main breakdown with an intoxicating synth melody which builds into a 4 by 4 beat dropping underpinned by a driving sub. Thats followed by another mini build up which releases some fresh sounding rides giving the track some serious energy. This on is a secret weapon to be played on a big system.

Producer, Live Artist and Label owner, Mike Politis is no stranger to the music industry. With almost 20 years in the game and still going strong, after much reinvention while managing to stay relevant, his sound never fails to fit an ever- changing demand while still staying true to his roots.With multiple releases on powerhouse imprints like Ministry of Sound, Sony Music, Columbia Records, Big & Dirty (High Contrast) and many more including his own Fracture Music Group (Yucatech Recordings, Slow’Down Sounds, Wabantu, Kloraform, Fracture Records), he continues to forge his way along redefining himself and his Productions.Politis’ 3rd Studio album, “Re-Evolve”(2016), recently released on his Yucatech Recordings stable has received much critical acclaim far and wide and he receives regular play and support from the likes of Nicole Moudaber, Ritchie Hawtin, Stas Drive, Niki Belucci, D-Phrag, Ruiz Sierra, Ferry Corsten, Eelke Kleine, Dirty South, Hectar De Mar, Hernan Cattaneo and receives regular airplay internationally on the mighty Rinse FM and Proton.Over the years Mike’s unfaltering style and attitude has garnered him interest and sponsorships from some of the world’s leading brands such as Apple, Monster Energy, Black Flys, Native Instruments; and has shared the stage and supported the likes of Smashing Pumpkins, King Unique, Randall, Shimon, Scratch Perverts, DJ Krush, Sebastien Ingrosso, Axwell, UB40. XYZ is a label set up by the team behind the When We Dip blog, and its sound focuses towards melodic grooves and ambient moods, where intricate melodies meet club friendly percussion.
Already the label has featured tracks by established names such as Mark Alow, Budakid, Powel, Retza, Pablo Bolivar and Esteble, but it also champions fresh new talent.
This new release is the first instalment of a VA series called ‘Dimensions’ that brings together tracks by artists who are connected by more than just the sound of their music, but also by the character of their personality and social values.
The first contribution comes from Canada based Wuachuma who along with his solo tracks has collaborated with Kora (CA) for releases on labels such as Saisons, Tale & Tone run by Lee Burridge and HOJ.
Second of the tracks is from XYZ favourite Hosini, who has also been a feature of other labels including Anjunadeep and Shanti Radio Moscow.
Completing the EP is Dexter Crowe who only recently made his first official release providing a remix for XYZ, and this time he is back dropping debut original material.
Each of these tracks has its own unique flavour with a blend of organic textures and compelling melody that captivates the body, mind and soul. 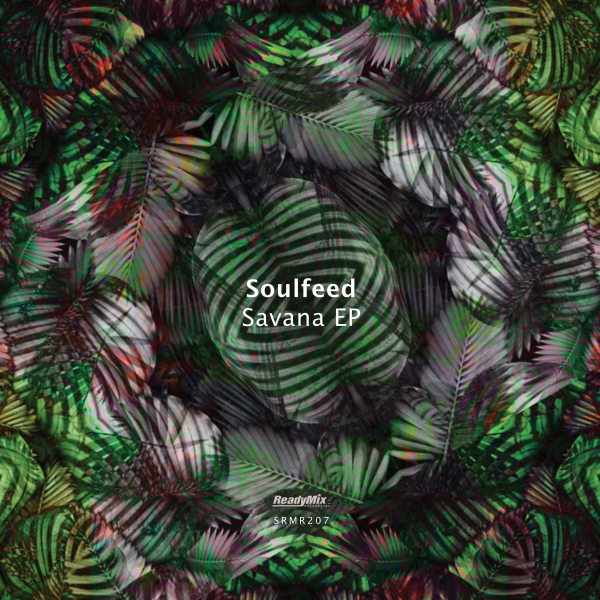 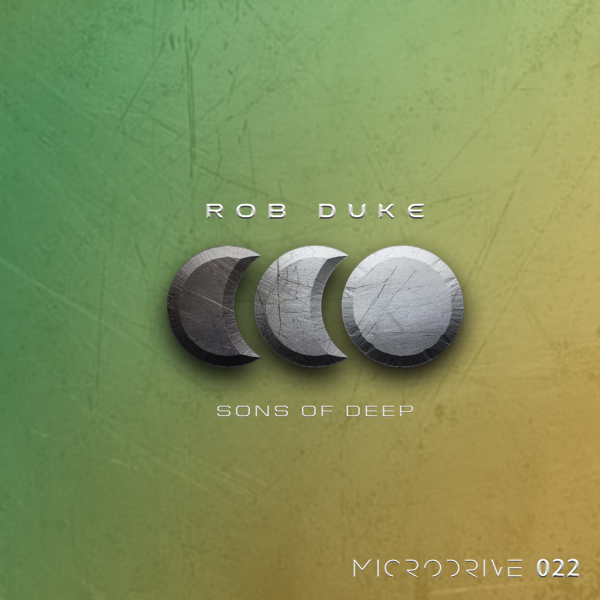