Austrian underground electronic imprint fortunea celebrates four years and ten releases with fortunea 10, a double 12” release featuring an octet of rising producers from the label family. fortunea has been pushing the deeper side of electronic dance music from Viennese and Upper Austrian talent and — as this compilation attests — this scene is thriving and deserving of dance floor attention.

Jon Gravy (Step Back Trax) opens the release with Prescription-influenced “Soul Groove,” followed by Peletronic’s deep, stabby, and appropriately named “Raw Culture.” Klaus Benedek (Piston, TNZBR) hypnotically ramps things up with “The Power Of Sweat” and HANZO (Club Celeste) presents “Veni Vide,” a chuggy late night wonder. The second half begins with “Do It Over” by Alex Kolodziej (Soul Shift, Czak Recordings) which is a funky bass and sax-led number, and is followed by Roman Rauch & Precious K. together as Twinpeaks (Secret Crunch Records, Janefondas) with “Here To Stay”, a track that will delightfully transport the nightclub back in time. LP & Johann Destroy are next with the acidy “Wax Mining,” and Lee Stevens (Luv Shack Records) closes out this top notch compilation with a sunny and chilled deep house tune titled “Magharibi.”

fortunea 10 was mastered by Patrick Pulsinger and the vinyl is limited to 300 copies. 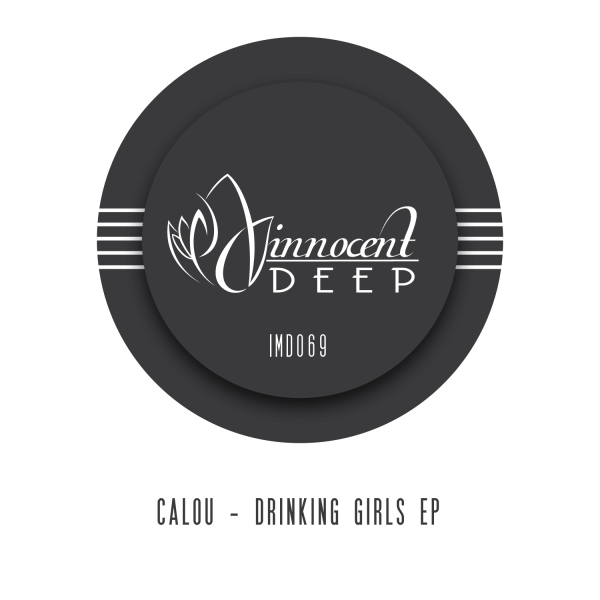 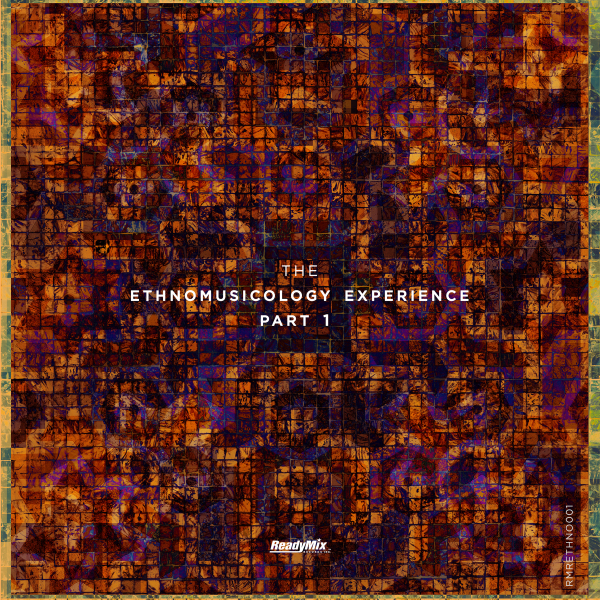