Ronnie Herel featuring Dannis Winston, ‘Another Way’, is an explosive combination of beautifully recorded vocals laid over an exceptional production that oozes soul from beginning to end! New York’s Dannis Winston delivers an impressive vocal range as he expresses his desire to hold on to love. His beautiful vocals are set to classy and sensual Afro Bounce grooves from one of the UK’s best loved R&B DJ’s, Ronnie Herel. Also on the package, DJ Spen and Reelsoul join forces again, delivering an irresistible mix that is jammed with piano driven grooves that bridge the gap between soul and house music, primed to get those bodies moving!

UK DJ Ronnie Herel is a true ambassador of Urban Music having had over a decade at the BBC. He was one of 1 Xtra’s first DJ signings, presenting their specialist slot ‘The BBC Radio 1Xtra R&B Show and The BBC Radio 1Xtra Showcase on BBC Radio 1. He has interviewed some of the greats in the world of music like Beyonce, Mary J Blige, Mariah Carey, Erykah Badu, Dizzee Rascal, Stevie Wonder and Justin Timberlake, to name but a few. Ronnie now presents #TheBigRnBShow every Monday night, #MiDrive weekdays and is Head of Music at Mi Soul Radio. Ronnie’s first ever release was a cover of the Carole King classic, ‘It’s Too Late’ featuring Dina Carroll (1989) under the name of Quartz. As well as holding down a busy DJ and radio schedule, Ronnie also turns his hands to studio production from time to time, with his recent cover of Luther Vandross’ ‘I Wanted Your Love’ with Brian Power, featuring Ali Tennant winning great acclaim. Osinscky – Mello EP (Everybody In Records)

Leipzig based Osinscky is the latest to bolster the Everybody In ranks with his Mello EP. Well known for his parties under the Shwiftey name and his involvement in OBC Records, he brings 5 tracks of gloriously deep and melodic house music.

Osinscky’s signature sound is smooth and organic, and there is no finer example of this than the opener Mello which sees him curate layered strings and warm rhodes into something a little bit special. With Drums Driver he takes a more straight down the line approach that is aimed more at the dancefloor, a one way ticket to the small hours.

In the 2nd half of the record he kicks it off with We Get Dis, a moody soulful cut which provides the balance the EP needs as its follow up with a super deep and driving jam that is Imgonnagetcha, catchy as hell and with a smoking chord progression this track is the sleeper hit our long hot summers have been waiting for before YHH closes affair with a tuneful and nostalgic groover.

Comprising Estonian DJ / producers PAJ and Poroxx, Sunchain have made quite an impact on the scene, especially considering that their first ever release was only issued two short years ago. EPs and remixes for The Purr, BeatFreak and Go Deeva followed and the pair have built up a loyal fan-base both locally and internationally, thanks to a prolific stream of high-quality productions.

‘Leger’s Dream’ has a hint of the Anjunadeep sound to it, built from spine-tingling piano chords and framed by a beautifully poised sonic landscape, designed for deep contemplation. Benoit (IT) brings to Crossworld Records a very melodic interpretation of what deep-tech mean typically. Two incredible deep-tech tracks which are different and yet similar simultaneously, creating a harmonious blend combined with a melodic techno track featuring ‘Olem’, tune called ‘Two’. This release has many secrets lurking within and waiting to be discovered.

The classic deep house power is back! There is definitely hope for the forgotten cause of soulful house music. Thanks to artists like ‘Doru M’ we are now able to present to you the ‘Far Away EP’. An epic three-track release perfectly tuned and constructed, allowing you to start the journey into sound. Feel the spaces between notes, sense the percussive vocals warming your soul and give yourself to the music. Let the chords guide along and jump back to reality at your own will. An oasis of sound fills up the Crossworld Records skyline with the releasing of ‘Timeless’ album. Frank Schwarz’s third release on Crossworld is a real work of art. The talented Swiss producer steps up with a bright sound built around clean percussive lines and punchy basses. Adding some inspiring hooks to jump-start your sets or the tunes for that deep sunset groove, from deep house to cutting tech, ‘Timeless’ will surely find a place in your musical bag. Hibernate explores his turbulent emotions of late with some ever-shifting sonic textures. How much of the day is spent feeling we have our lives totally figured out? How much of the same day do we feel lost, uncertain and disillusioned? The Darkness and Clarity EP is a navigation through those universal human fluctuations. Berlin based Korean-Japanese producer, visual artist, DJ and label owner Red Pig Flower has grown to become a highly respected figure in Berlin’s underground electronic music scene and further afield across the globe. Playing at some of the most respected institutions on her home turf like Tresor, Watergate,Hoppetosse and Kater Blau, as well as global hotspots like Guest House in Bucharest, Romania, Nordstern in Basel, Switzerland and Dommune and Womb Club in Tokyo.

12 years already in this adventure and here we are still making noise. For this anniversary remixes release we had one track from label boss past album “Free Track” remixes by 3 artists that are doing very well , that have a very personal touch in them productions and that Eddy likes quite a lots we are talking about Mobile Soul System , Alexander Matchak and Samu. They took the original track into them way and the result is what you can listen in this release. For the other remix Eddy remixes Maertz again into his “mental Games” arriving to a groovy underground conclusion. Thanks for your support as always and for keeping our label alive.

Afrocentric Records is a record label with the aim of showcasing some of the high quality house music coming out of the African Continent, something the label think is too easily lost in the stacks of new music being released. They provide a platform for these talented producers and artist’s to expose them to a wider audience by releasing their music across the world.

One such artist is responsible for their next ep ‘Back to Earth’ by DJ Jim Mastershine a young , talented Dj / Producer born in Limpopo, inspired by the legendary Black Coffee, Jim has been music since 2011 to much celebration.

On his ‘Back to Earth’ EP we find Mastershine delve deep into his atmospheric layered house productions to fantastic effect. With all 6 tracks varying in tone & texture the dramatic intent of his production is audible across all 6 tracks, dance floor driven rhythms, marinated in lush futuristic soundscapes whilst remaining undeniably authentic to the sounds of Africa.

“Mastershine back to earth ep was one of my special projects that I planned to release in 2019 but it took me too much time to complete it. The ep took me 1 year and 6 Months to complete, as i wanted to make the freshest music and the best collaborations” 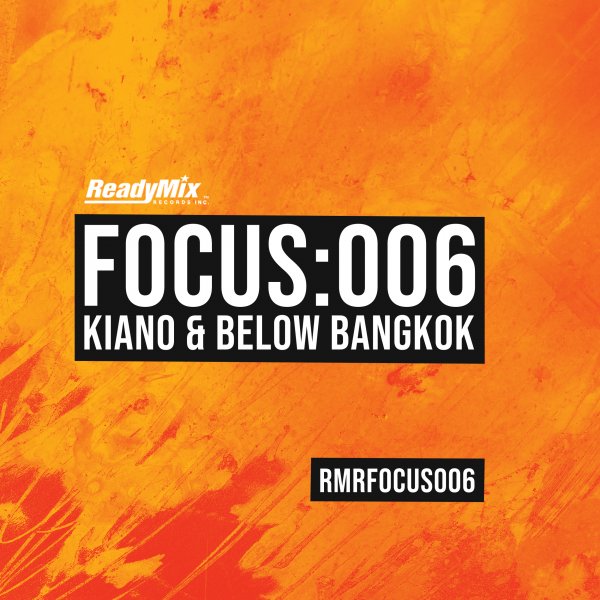 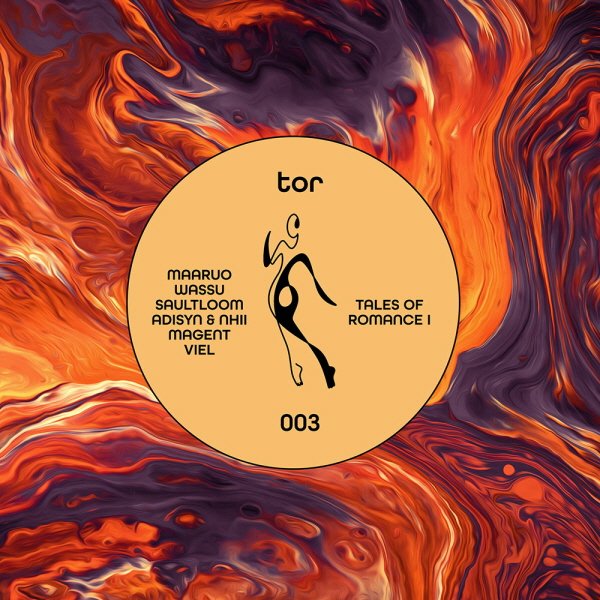