Be Adult Music present “Easy My Pain”, a new EP produced by our renowned artists Fish Go Deep. The EP contains 2 original Deep House tracks that will enrich any music set and provide a whole new experience for the casual listener. Not to miss! Cuban sensations PAUZA make their full debut on Get Physical having previously remixed Samim’s Heater for the label.

Paula Fernandez and Zahira Sánchez, both from Havana, Cuba, have a distinctive take on house music that draws on their rich local cultural references. That results in organic percussion and afro tinged drums that are authentic and alive every step of the way. They have been on the scene since 2012 and this new two tracker is another fine statement of their musical skills.

Magical opener ‘Bésame Mucho’ is cover version and homage to a classic Mexican song by Consuelo Valázquez that has been a staple since the 1940s. PAUZA’s track is a deep and enchanting roller, with rubbery kicks and lithe percussion all run through with an intoxicating lead melody and vocal. It’s a colourful musical adventure full of emotion and charm. The fantastic ‘Cuero’ featuring Golpes Libres is a more drum led affair, with dusty toms and hits jumbled over loose kicks. It’s a track that will have you loosen your bones as you groove along while the xylophone hits and tribal chants add fuel to the fire. The package is completed with a remix from Brazil’s Bruce Leroys, who turn in a superb reworking that finds a deeply hypnotic groove and rides it from start to finish.

These are perfectly exotic house tracks that bring new flavours to the underground. He started his musical journey by making Hip-hop circa 2007 which honed his ear for production and would lead him expanding his music repertoire.

Inspired by producers like Nasty Nev, Black Coffee and Cape Town’s club culture, Lui Jin started producing Deep House music that would later lead to releases such as; Walk a Mile and Dancing on Mars released on PlasticFrequent Records.

With the, Deep Conversations EP, Lui Jin took on an experimental approach to his music, focusing on his distinctive deep house sound. This EP is a power-packed Deep House package. The man behind London based ‘Casa Devi’ is producer, mixer and engineer, Tom Davidson. Tom’s love of Soulful, Funk and Jazz tinged dance music inspired him to set about writing new material in the studio and Casa Devi’ was born. Tom Davidson is a producer/mixer/sound engineer with over 25 years in the business and has run his legendary ‘People Studios’ in London for 20 years. He is a founding member of the acclaimed band ‘Reel People’ and has engineered, produced and mixed a plethora of recording sessions for clients including prestigious names: East West Connection, Nathan Haines, Phil Asher, Bob Jones and Lofty, Carl Orr, Jeff Beck, Norris Windross, Danny Rampling, Planet E, World Circuit Records, Papa Records, Universal and Sony Records, to name a few. Tom’s ethos is quality, inclusive, soulful and spiritual music. Northern Shelter is bringing back old friends and giving a welcome to new contributors at Back Door for a new music compilation. Eight cuts of funky, deep, and raw house music melted together to support children’s communities in the US border. Also, the release has a limited edition of tape cassette for collectors.

Artist Quote: ” House music compilation curated by Back Door Records, from deep to raw beats, this release is including 8 racks from different artists based in Florida that are contributing to help communities affected by the US border crisis, buying to this release Back Door is donating 50% of the profit to Save The Children. “Record Sounds Like – (Contemporary House Music, some tracks are into the Deep, others more Funky and Indie. ) –

Beginning life in 2017, Back Door Records is an independent record label and mastering studio that provides the depth and timeless quality so often desired yet so difficult to obtain along your average city street. Nestled on the outskirts of Orlando, Florida, where the rampant commercialism of Disney and tourism are locked in a battle against the incessant heat and beat of the Panhandle, BDR lays back in the shade with a cool and clear focus on building its roster. They do this in collaboration with fresh, emergent artists from across the electronic dance music spectrum in tune with the Sunshine State’s hyperlocal and norm-defying musical history.

At the helm is Colombian-born producer and sound engineer David Uribe, best known under the moniker Dsum. Cutting his teeth as a DJ, vinyl collector and general raver since the late 1990’s, Uribe has an ear and eye for the classic sounds and shapes of house, techno and all underground permutations therein. Focusing primarily on artists from Latin America, the mission of Uribe and Back Door Records proves to be one born of a lifelong passion and dedication to the craft and culture of underground dance music and the worldwide community that contributes to its unquenchable spirit. Every music producer dreams of a certain moment and one only, the release day of their own album.

This is THAT moment for Prove Them Wrong & Groovetique, two vets on the Romanian melodic techno scene and we are so glad that their album “Earth x Moon x Sun” will be a milestone also for Outer Space Oasis but also for their careers as well as DJs and producers.

Through the union of Techno and Melodic, it is possible to create unexpected combinations and bring up hidden stories that reveal the flow of synchronicity present in the Universe.

Do you know that one record that keeps return to your memory in a sudden and mesmerizing way? That track that mysteriously is connected to you by a particular memory that you had in your life to which you connected the sound around you, smells, or visually remembers of a certain and memorable place or person from your existence? This album is all about those feelings, those mystic connections in your head from the tiniest particle of an atom from your body to your whole self as a human being on Mother Earth.

The album is a majestic piece of audio poetry that transcends you to a far far away land and transports you to the Moon and back, all of these melting your expectations as the Sun breeze in a cold but shine day of winter.

We’ll let you imagine your own landscape while listening to these creations from the heart. Widely renowned for infusing soundscapes and incorporating heavy underground house influences, Armstrong often adds strong techno overtones to create a unique soundtrack that follows him around the globe. Becoming hugely passionate for Electronic Music and DJing from an early age, he started to become established within the scene during a residency at one of the most notorious nightclubs in Sydney known as The Globe. Often rubbing shoulders and playing alongside recognised artists such as Groove Armada, Crazy P and Faze Action, it was not long until Armstrong was invited to head parties at some of the biggest venues around Sydney, and most notably holding a rotating residency on the Terrace at Home Nightclub.

Becoming recognised for his talent, Armstrong began to play at venues in European hotspots such as Ibiza and this eventually led him to start new challenges over in Tokyo. Fresh with ideas and inspiration, he has been writing and testing new material at events, including his very own successful monthly night, Neutral in Shibuya. Adapting and honing his sound, Armstrong now leans towards Leftfield House and has increasingly incorporated melodic techno touches to his impressive productions. Perhaps this is most notable within his brand new dynamite release, Sumo EP.

Beginning the record in style, namesake song Sumo immerses the listener in atmospheric and spacey melodies, topped off with acidic lines and slurred vocals that create a dreamy trip, suitable for any dancelfoor. A statement track from Armstrong, as his newly found inspiration is echoed throughout. Following the title track is a Dub Tech remix from prolific Australian producer Jamie Stevens. A faster paced and more progressive version of the original, the second track still features the vocal aspect and retains Armstrong’s clever influences. The third track, or second remix, invites Deeplomatic boss Alex Ferrer to the table, offering an all-house affair with groovier cuts and melodic undertones that seamlessly roll through the speakers. Flipping the EP on its head, the fourth and final track offers a Deep House cut from another in-demand Australian producer, Jamie Lloyd. A rather splendid alternative to round off the record, 80’s synth sounds meets Twin Peaks to create a moody send off.

The whole Sumo EP offers a classy take on house, as each track offers something unique and alternative for any dancefloor. Sumo will be available on all streaming and selling platforms on September 25th. 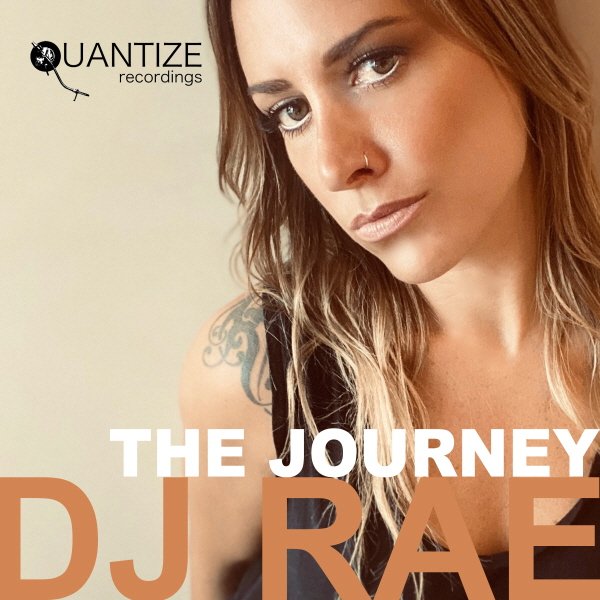 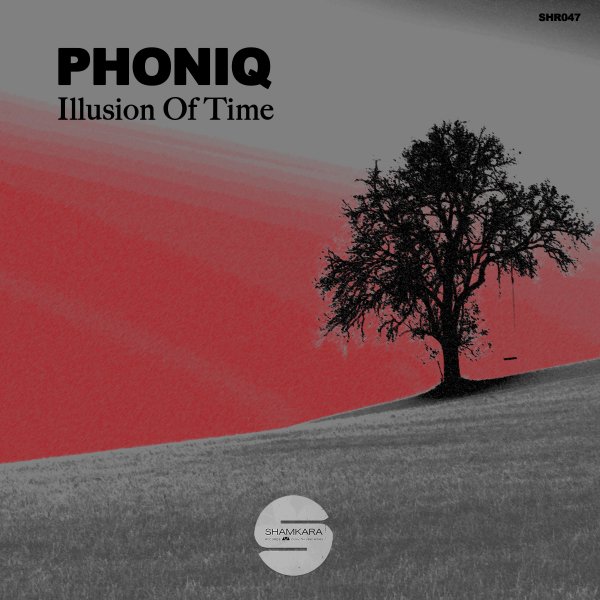