After the release of the successful debut Aum EP, Evren Furtuna provides another beautiful work called Crescente Moon. This is one of the finest releases on the label to date. Hypnotic chords and powerful beats touch the deepest sides of Electronic Music, a brilliant work straight for a mature dance floor. This record is a special tribute to Deep House sounds and also includes a Sebastian Davisdon Remix. Absolutely not to miss. The project starts out with the chill original version of “A New Soul.” Melodically-minded and percussively complex, this tune delivers a deep house shade with hints of fall. Ivan Dbri follows with a lo-fi flip … deep and moody with a Terry Lee Brown Jr. vibe this remix dives into deeper territory. Listeners will float into spacey sectors with its carefully crafted synth accents. “The Get Down” changes up the mood with a highly swung tech-tinged house piece. This original flaunts dancing filtered envelopes with pulsating organ overlays. Tobor’s remix gives more muscle for late night adventures. Dub-inspired synths and tribal percussion provide heavy coverage for weekend warehouses. The single finishes with another special offering from Lucas, “All I Need.” Not to be ignored as a B-side, “All I Need” is an energetic jackin’ house jam with music box arpeggios and distorted driving pads. Pitched vocal accents evolve filling the soundscape with dizzy repetition. A varied array of material for a moody season — dive into Lucas’s world. From shimmering soundscapes to club-inspired drum programming, Vivia’s debut album transports the listener across moods with its ethereal take on dance and ambient music. Intricate sound design and deconstructed samples evoke scenes both alien and familiar, seen through a blissful haze.
Vivia is an electronic music duo from Brooklyn, NY consisting of Mikael Henaff and Jessee Egan. Their music is inspired by shared interests in the cycles and emergent properties of the natural and digital world. Using both analog and digital media, they create musical narratives reflecting these themes within the context of modern dance music. Get Physical welcome another rising South African talent in Mr Joe.
Mr Joe is a DJ and producer who has been making beats since high school. He’s already released on international labels and formally studied music
production at Soul Candi Institute Of Music in 2012. Watergate have licensed some of his tracks and Black Coffee and Dixon have both reached for his tunes in the past, so he is well on the way to stardom.
Opener ‘Liberation’ is a brilliantly chest pumping house track that has empowering drum loops and afro percussion making you move. Synth stabs build the energy and keep you locked into his tribal groove. Exploring a much more melodic and late night vibe is the excellent ‘Silent Prayer’ with its shimmering chords and warm, punchy beats. Last of all is ‘Majestic’, which is perfectly titled given its rousing and busy synth work, which elevates your soul and reaches for the heavens above well crafted, deep cut house drums.
This is a classy EP from Mr Joe that is set to win him plenty of new fans, on both sides of the DJ booth. Alumni Records is the proud production of subSine | Academy of Electronic Music (formerly Shoogle Studios), Scotland’s leading electronic music production school. The premise of the label is to release music from students and the last three releases have been stormers that cross genres between house and techno. In the latest instalment we see 4 incredible tracks on the deeper end of house music from some artists that you should be keeping your eyes on as part of the next wave of electronic music coming out of this incredible school and city.

Meraki is based in Barcelona but was born and raised in Dublin. He began taking a keen interest in electronic music at age 19. He began DJing in clubs around Dublin city shortly after pursuing a deep house sound that has stuck with him ever since. After spending a summer in Ibiza in 2014 with some small residencies and club gigs he arrived home with his sights set on bigger things. Production was now the goal. He moved to Glasgow and began learning how to produce music and has been honing his craft ever since further developing “the sound of meraki”.
Meraki’s musical inspirations are not confined by the boundaries of genres and he takes a little piece of something from all the music he simply “feels”. Letting that be his compass he aspires to create uplifting, melodic and rolling/driving rhythms that will keep your feet tapping and a smile on your face.
Watch out for this young man as this is just the beginning.

Drew Miller is a passionate producer of Electronic sounds. Cut this man across the middle and you’ll find music round his insides like a seaside resorts name on a stick of rock. He has releases all the way back to the early 90s (that’s the 1990s!) and from those days of few genres to these days of plenty refuses to be tied to any in particular, preferring instead to let the bickering voices inside his head direct his musical output in the fashion of their choosing, he struggles to get off a soft chair but will wrestle a grizzly bear for a Ruffle Bar and is a true believer in the “good music is good music” mantra. He’s also a professional harp maker and MCs down his local Wheel-Tappers And Shunters Social Club every 3rd Tuesday.

A distant thumping can be heard, bellowing from the lowlands of western Scotland.
Glasgow, a city which once rode the wave of shipbuilding is now host to a new generation who choose to submerge themselves in music and go deeper. LIFECOACH counts himself among these aquanauts.
While exploring this planet’s sonic depths he caught a current, propelling himself onwards to Australia and making landfall in Sydney. That distant thumping, now clear, refined impulse, reflecting from coast to coast is sending a message; “LIFECOACH is ready, is your dance floor?” 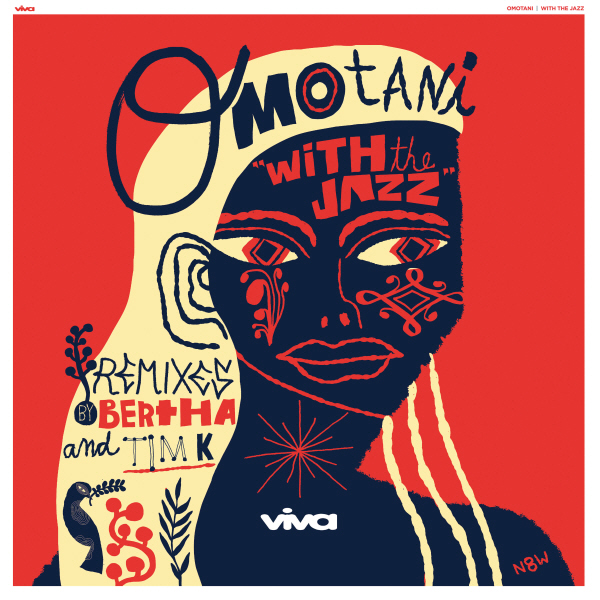 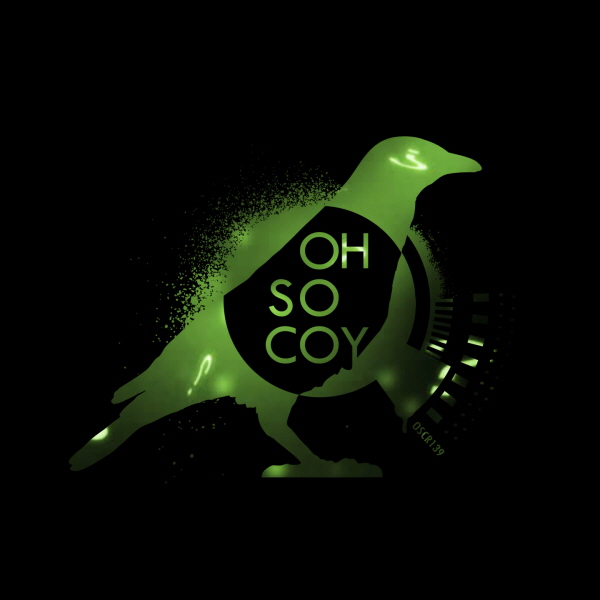