DJ One Five – Detroit Gets Physical Vol. 1 (Get Physical Music)

After an exciting build-up featuring key EPs from it, DJ One Five now unveils his full and fantastic Detroit Gets Physical Vol. 1 compilation album.

DJ One Five grew up in the Motor City, exposed to real house and techno from a young age. A 2008 move to Atlanta, another house hotbed, led to a residency at DJ Pierre’s Wildpitch club and tour dates around the US. DJ One Five has since returned to Detroit and has joined the Afro Acid team with DJ Pierre and become a leader for the next generation with releases on the Jack Trax label and now Get Physical. On this excellent compilation, he draws together the tracks and artists that best represent the Detroit sound that is so revered around the world.

The man himself kicks off with the deep, dark house of ‘Love on Dexter Ave’ then builds through the silky, disco-tinged loops of Gino’s ‘Dam I Wrong,’ frosty dub chords and jazz sax lines of Biz’s ‘Citylights’ and hypnotising melodies of ‘Carbon’ by Laurent Chanal.

DJ One Five’s own bumping ‘Russell Woods’ and deep Afro jam ‘Play On Detroit’ feature in the middle of the compilation next to a hi-tek soul remix from Motor City royalty Scan7 and epic deep techno reshape from Vince Watson. There are also blistering broken beats from GPU Panic and far-sighted soulful techno sounds from Biz before a Jon Dixon remix closes down with a brilliantly funk and jazz fuelled house vibe that brings real joy.

This is an authentic snapshot of the current Detroit house sound, compiled by someone who knows it best. Mental sounds are back in this 35th release of the Mental Picks series.

This time the label goes deeper and deeper, tracks for that opening sets or for listening at home in chill moments. Electronic music is not always for the dancefloor and in this release it becomes obvious, as tracks have more soul keeping the sign of minimalistic stuff. Camel Riders are back with the second single from ITAI’s forthcoming album, and it’s a mesmerising cut of organic house with enchanting saxophones and varied percussion. The release also features individual remixes from Menachem 26, Evan Hatfield and Saqib.

ITAI has worked with other imprints such as LNDKHN, Exotic Refreshment and Talavera Records. Influenced by Arabic culture and the nomadic lifestyle, this is another fine example of ITAI’s unique style. Also a saxophonist, he blends his love of playing instruments with sequenced beats and electronic sounds, to create tracks with a ceremonial atmosphere that enraptures the dance floor.

Menachem 26 is a Turkish artist who provides the first of the remixes and is known for Bar 25 Music, Souq Records and Pipe & Pochet.

Evan Hatfield is also an American jazz musician who along with being a producer of electronic music is also fluent in sitar and in classical Indian music. He’s synonymous with the label Pinkturban along with a selection of other imprints ranging from Exotic Refreshment to Do Not Sit.

Last of the remixes comes from Saqib who’s a Pakistani artist living in Brooklyn, New York. His mix of cultural heritage creates a unique blend of downtempo house, which he has showcased on labels including Magician On Duty, Dream Culture and Cue.

Each of these downtempo cuts of organic house has a deep and spiritual vibe with cinematic atmosphere and a groove perfect for the dance floor. Sascha Sonido is known in the international scene for Straight Ahead Music, for his inspiring selections as well as for his releases with Cyclic Records, Viva Music, Kling Klong, Frequency Limited, Supdub, Snatch Records, Trapez LTD, Doppelganger and Red Lunar Records, just to name a few labels.

With years of experience, his love and devotion to the electronic music scene is fueled by sheer passion, hard work and a clear, forward-looking vision of modern house, techno and minimal genres. Devotion is a steady, beautifully constructed sound journey with a solid bassline and peppered with vocal samples that put the listener in a groovy mood. Vibey is mood-wise going in the same direction, the chord is dominant and gives the groove direction.

There are 2 remixes for Vibey, one by the well-known Berlin-based Danilo Schneider and one by the Swiss M.A. both tracks interpret the original in their very own way, Danilo’s remix is significantly deeper than that of M.A. and therefore round off the EP perfectly in all directions. The Flavour is back with 6 killer cuts delivered by some seriously hot names in House right now! As always it’s a worldly affair reflecting how music connects us all. Making his debut on Techords, Brett Holmes (UK) drops in with a bang offering ‘Jack Ya Body’ EP. The UK artist debuts with two heavy tech cuts full of driving energy, punchy drums and powerful basslines, perfect for those late night hours on the dancefloor. This 2-track EP brings a slab of tech house with a difference. Kokode – Nobody But You EP (Kiko Records)

The warm bounce of a bass guitar, the soul-pleasing keys of an electric piano laid on top of a four to the floor groove of the drums is all you need to get the feet moving.

Kokode makes his debut on Kiko with a soulful entrance on this 3 track collection of tasteful House EP ‘Nobody But You’ that we think everybody including YOU should listen and enjoy. The second single taken from riccicomoto’s new album ‘Huge Distances’, ‘I Think Of U’ features vocals by Silvia Bollnow and is presented alongside fresh remixes by Ready Mix Records founder BiG AL and Jelly For The Babies.

‘I Think Of U’ is one of the undisputed highlights of ‘Huge Distances’, a languid, dubbed-out and atmospheric cut with heart-stopping vocals by Silvia Bollnow.

Ready Mix’s own BiG AL (aka BiGz) takes ‘I Think Of U’ into characteristically deep and hypnotic house territory, with subtle piano chords and swirling arpeggios to drift away on.

Respected Serbian producer and label owner Jelly For The Babies turns more toward the dancefloor for his typically melodic, sympathetic and progressive reworking of ‘I Think Of U’, complete with a spine-tingling breakdown and cinematic strings. Jesusdapnk is a house music producer & DJ from San Diego, has made a name for himself in the San Diego community and beyond, having started producing since 2006 and DJing since 2008. His productions have been featured at the top of the charts.

Reviving a rare fusion vintage techno/house sound globally, his work has a sound consisting of groovy baselines, analog synths/drums and funky vocals. He has shared the stage with many artists and has played at multiple venues, from nightclubs to festivals and raves.

He currently has multiple releases signed onto various labels. 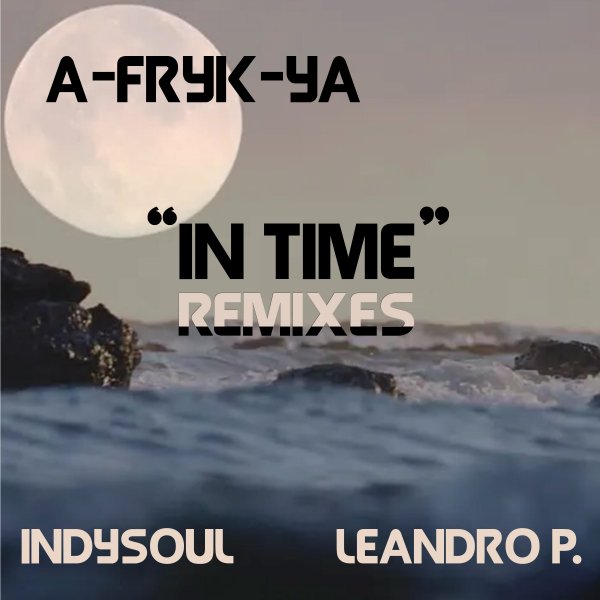 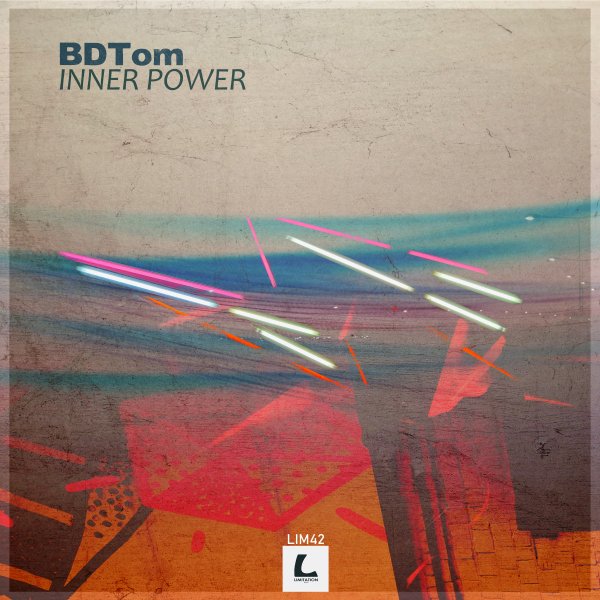