Along with original music from Turu Anasi, this new release also includes stunning remixes by Madmotormiquel, plus a collaborative rework from Lemurian and Alvaro Suarez.

The label’s latest offering features two heart-warming originals by Ukrainian artist Turu Anasi, who fuses low slung vocals with mesmerising synth lines and psychedelic atmosphere. He is an artist who’s featured regularly on Cosmic Awakenings along with music signed to other imprints ranging from 3000 Grad to Copycow.

German-based Madmotormiquel creates a trippy remix that has a funk inspired bassline that helps transform the track. An accomplished producer, he has also contributed tracks and remixes to other imprints including Katermukke, Bar 25 Music, Sol Selectas and Einmusika.

Lemurian is a Peruvian artist currently living in Tulum, Mexico. A talented DJ and producer, his music is inspired by the spiritual energy of his life experiences. His music often has a shamanistic vibe, and he has featured on other labels ranging from Kindisch to Sol Selectas.

Alvaro Suarez has joined forces with Lemurian to deliver a collaborative remix, but he is also an accomplished solo producer known for his many releases. Originally from Spain but currently living in Copenhagen, Alvaro Suarez has released tracks and remixes on labels such as Do Not Sit, Magician On Duty, LNDKHN and Camel Riders. Sabo’s imprint Sol Selectas closes out 2021 with a stunning three-track release from label favourites Derun who are known globally for their tribal rhythms and enchanting melodies.

Derun are a duo from Istanbul, Turkey who in addition to their music on Sol Selectas, have released tracks and remixes on other labels including Bar 25 Music, Cosmic Awakenings, Pipe & Pochet and Akbal Music.

All three of the organic house tracks are true to the trademark Sol Selectas style, and the release has been lovingly curated by Sabo.

“La Sombra del Viento” which translates to “The Shadow of the Wind” has mesmerising vocals and flamenco style guitar layered over the flowing rhythms of sequenced percussion. The track’s concept is to be an expression of our lifetime experiences. Flowing through the winds of time, along the way we leave behind little pieces of ourselves, and our shadows mark the trail of which those shards are scattered.

Track two “Ven Hermosa” translates to “Come Beautiful One” and its Arabic flutes intertwine with violins and dramatic percussion that tells a quirky love story. Based on the concept of a woman who’s being courted by two men that both promise exquisite wedding gifts if she accepts their marriage proposal. The music builds with a vigorous energy as the men try to outdo one another, but then ends abruptly, as eventually she laughs, and decides to reject them both.

Closing the EP is “Descalzo” which translates to “Barefoot” and it’s a collaboration with ARKADYAN. Sombre trumpets swing through the nimble guitar chords that dance and intermingle with the congas and other percussive textures. Strongly influenced by flamenco, it’s a modern take on a classic kind of dance music.

The artwork by Helia Jamali personifies the shadow of the wind into a magnificent wild horse, running through the universe and around the Sun. Kennedy turns in our final release for 2021.

Gene flits a heady summer groove with dancing chords, swinging drums and sexy vocal refrain. Clever edits push the energy further.
We then welcome Col Lawton who debuts with one of his hottest remixes to date, hitting your soul with other-worldly keys and celestial melodies – try not get goosebumps off this one. Included in this set is the return of house music legend Demarkus Lewis. Demarkus remixed Morgan Page on Harmonious Discord in 2004 and his applied skills to this project produced two fantastic flavors of “Western Wolf,” ripe with bumping movement. Behind The Sky boss and genre-bending force, Bluetech applies his deep knowledge and context to deliver a beautifully evolving masterpiece. Berlin’s Noah Pred explores innovative angles of bio-mechanical feedback with a beautifully growing, often organic feeling re-imagining.

The project starts off with a musically elevated remix of “Swangert”. Bluetech sets free the dithered musical undertones with modulated synth patterns that dance romantically by and through each other. The vocal treatment enters cosmic terrain while the subtle bass jamming keeps a funk focus flowing. Next up is the Deez Puppy Chow Mix of “Western Wolf” which tames the elements of the original into a body-moving selection prime for rocking big-sound speakers. The remix reaches peak-time tension with the introduction of expertly crafted acid lines. The following Deez Acid Free Remix delivers the same energy without the frontal acid line, but more emphasis on rising effects patterns that maintain the level of insanity. Our final guide into the deep crevices of a-cult warehouse worship is the Acid Reign Remix by Noah Pred. Pred doesn’t hesitate to get into melodically complex corners from the start and leaves plenty of room for sonic expansion as his synthesizer elements embody a mind of their own. A true embodiment of Harmonious Discord’s 20-year celebration is perfectly captured in this high-powered collection. Crossworld Records welcome bValtik with his latest single, called ‘Coconut’. With a characteristic tech-house style combined with tribal elements, ‘Coconut’ is a perfect weapon for any DJ set. Accompanied by two remixes from Elchinsoul and Dubmask, equally exciting, adding a different approach, the package is the perfect weapon for the dance floor or any festival. Malgado – Into My Soul (MLG Records)

Malgado are back with their second release on MLG!

‘Into My Soul’ can be described as the name of the track. A very soulful song with a heavy hitting kick, tight drums and driving pads accompanied by melodic elements that make this an ideal track for any party or rave.

The acid stabs along with the catchy vocal hook blend so well with the track in general and this makes it a very unique masterpiece. Tendertronica are proud to present their new release. The long time friends have previously collaborated with a remix on Do Not Sleep and have also collaborated under other guises previously over the years having reached number 1 on various DSPs like Beatport and Traxsource. As a solo artist Manoova has been releasing this year on labels such as Josh Butler’s Origins Rcrds, Okain’s Ball Park and also Midnight Social to name a few.

The first and title track on the EP is Bad Boy. Crisp production, beats and a funky bassline groove combined together with an iconic lead synth riff that will get stuck in your head.

The flip side is ‘Music On’ a deeper driving track with minimal chords working with the groove of the bassline before the break when the dreaming pads kick to build tension before dropping back into the killer groove again.

This is yet another strong outing for the Brooklyn based Label. 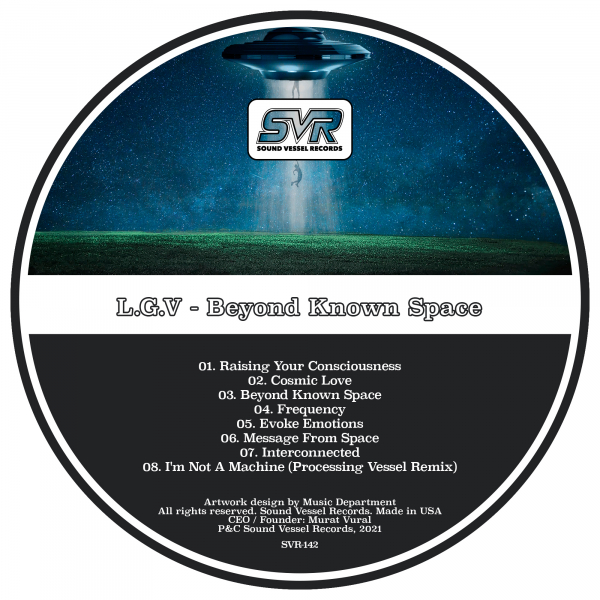 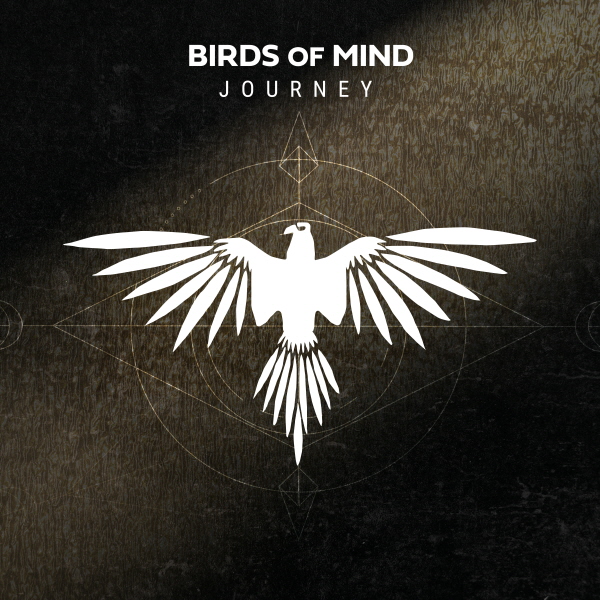