Osunlade has given his remixes the title of ‘Yoruba Soul’ which is a name that takes reference from his own record label ‘Yoruba Records’.

He has provided two different remix versions that keep the original’s vibrant live instrumentations, and he refines them with his own jazz-infused groove.

Ayala (IT)’s Sacred Piano was originally released by Sol Selectas on the Sacred EP in September 2021, and it was a popular track that picked up lots of DJ support.

Born in America but currently living in Greece, Osunlade is an accomplished international DJ who in his three-decade career has played headline sets in many of the world’s best underground nightclubs. He is a skilled producer whose music has been a feature of labels including Innervisions, Strictly Rhythm, Defected, and Rebirth.

The first of the two remix versions is the Yoruba Soul Mix, which has a tranquil atmosphere rich with the original’s live instrumentation, but stripped back percussion that allows the parts room to breathe. It builds slowly with Osunlade’s own guitar part, beautiful keys, and a deep bassline.

Next up is the “Yoruba Soul Cleanse” which strips back the pads and keys from the other remix version, so the percussion has more of a focus, and the afro groove can really take hold with its infection rhythms.

Helia Jamali’s cover art “remixes” her own original work, perfectly matching the tribal vibe and quality of this special release.

Polish pair Karol XVII & MB Valence have been a key part of the global dance scene for more than a decade. In that time, they have established their own Loco Records, been nominated as Best Deep House Artists at the Beatport Music Awards and have continued to push the genre forwards. Drawing on their backgrounds as composers and sound engineers, the duo has put out plenty of singles on Get Physical and contributed to 2020’s ‘Retrospective,’ but ‘Essay’ is their boldest artistic statement to date.

The lovely atmosphere of ‘Old Memories’ opens the album with dreamy ambience and soothing breakbeats before ‘Aqua’ sinks you into a vast and pillowy deep house groove. It’s a gorgeous track detailed with delicate synths. The lead single ‘Whispers’ is another stylish and seductive track featuring Johannesburg native and vocalist Lazarusman, before Jono McCleery features on ‘Fool’s Gold,’ a richly melodic and harmonic lullaby with vulnerable vocals.

Real late night tension defines ‘Echoes & The Beauty’ (Jackspeare Interpretation) with its frazzled synths and mysterious rolling beats, while ‘Disharmony’ is characterised by uneasy, unsettling synth motifs that loop over more cavernous deep house drums. The fascinating album continues through the absorbing dub house and delicate pads of ‘Waterfall Drops.’ Another Jackspeare Interpretation, this time of ‘Sonus,’ makes for perfectly meditative and melancholic listening, and ‘Bang Bang’ then layers soft shakers over big rubbery kicks while a sensuous vocal hangs in the air. The stunning ‘Jackspeare Theme’ is nearly four minutes of suspensory cosmic ambiance and the album then plays out with the organic broken beats of ‘Digisong,’ electro-tinged future soul of ‘Universum’ (Jackspeare Original Interpretation), and pensive synth craft of sublime closer ‘Humanity.’

‘Essay’ is the sumptuous sound of two producers at their very best. Readying the landmark 100th release on the label, co-founder Bergquist teams up with Peder G for ‘Caldera EP’, combining their shared passion for melodic dance music into a delightful five-track EP. Across ‘Caldera’, Bergquist’s background as a touring DJ and Peder G’s classical training combine for a deeply intuitive exploration of dancefloor-friendly music tinged with home listening sensibilities.

From the chugging basslines of opener ‘Thera’, the skipping breakbeats of ‘Tambora’, through to the dub-techno inspired stabs of ‘Kilauea’, the EP cements the duo’s knack for delicately crafted musical productions. A decisive release from Oh! Records Stockholm as they look ahead to their next hundred releases.

Exciting new Brooklyn artist CISUMMI steps up to Kindisch with a fresh remix of a Chambord original from October 2020.

CISUMMI is an Afro house DJ and producer based in Brooklyn. His multicultural childhood saw him grow up between France, Spain and his native Benin. That has led to a vibrant mix of influences that celebrate his African roots, a love of Latin culture and global travel. Here he remixes the Paris-based Chambord duo. Their original ‘Wonderland’ embodied their melodious sound which is influenced by world music but with electronic and hypnotic atmospheres.

CISUMMI flips ‘Wonderland’ into a gloriously warm and fulsome house groove. The drums are deep, the melodies harmonic and the percussion sprinkled over the top brings a real lightness to the groove as the intimate vocals add tenderness. Rich marimba and piano sounds bring another layer of musicality and the subtle nature of the whole track means it really hits on a powerful emotional level and leaves a lasting impression.

This is a wonderful reinterpretation that introduces CISUMMI’s fresh sound to the world in style. From Disco vibes to Deep Vibes, it’s an album that you can leave it on repeat and never get bored.

We are more then excited to welcome on our label 2 new beautiful souls, that bring to us a wonderfully crafted, deep track called Rather.

We received this beautiful deep house groover from Numbrs Game & Lazarusman and entrusted our family member Ucha to craft a remix, which is such a perfect interpretation of this track.

Numbrs Game originally from Melbourne Australia is bringing forward his deep and intricate sound with layered pads, melodic synths, sequence progressions and a fine driving groove, that make this track a beautiful dreamy but moving journey.

The sugarcoating brings all time master vocalist, DJ and producer from SA, Lazarusman to complement this track, with his unique voice bringing forward as usual a deep meaningful message to the track.

Rather is the perfect opening track for your atmospheric deep house set. Summer Feeling pure.

Ucha is back on our label with his epic afro interpretation of this song.

He kicks it off giving the tune a lot of drive and groove. Smooth as always his work is layered with intricate percussion, amazing builds and progressions. Lazarusman’s vocals are carefully interweaved in his production as well as you will discover a new crafted synth melody. Just beautiful. Dexterous manipulator of soulful grooves and sample-heavy blends, German producer Simon Hinter has established as one of the key players in the house scene over the past few years, piling up choice platters for the likes of Freerange, Madhouse, Nite Grooves and Quintessentials, for which his track “Wanna Make Love” made it to Disclosure’s longed-for DJ Kicks selection.

It’s with four tracks of the same deadeye bouncy ilk that Hinter breaks 2022 for Fluid Funk, dispensing his inimitable gospel on his new “Phoenix Flight EP”. High on jazz clarinet lines, brittle chords and straight up skittish drum work out the Chicagoan continuum, the title-track “Phoenix Flight” paves the way in the smoothest fashion possible.

“Belly Belly” follows up with a further exuberant display of loopy funk, flush with exhilarated brassy talk, ear-wormy bass and doped-up classic string flights. More on the broken beat end of the spectrum, “Crazy Times” makes for an understated, slo-churning ride into instrumental hip-hop territories, while “Big Train” reroutes us on the path of collaged, multi-strain funkiness with its lush assembly of early house rhythms, jazzy Rhodes and rugged hip-hop vibe. 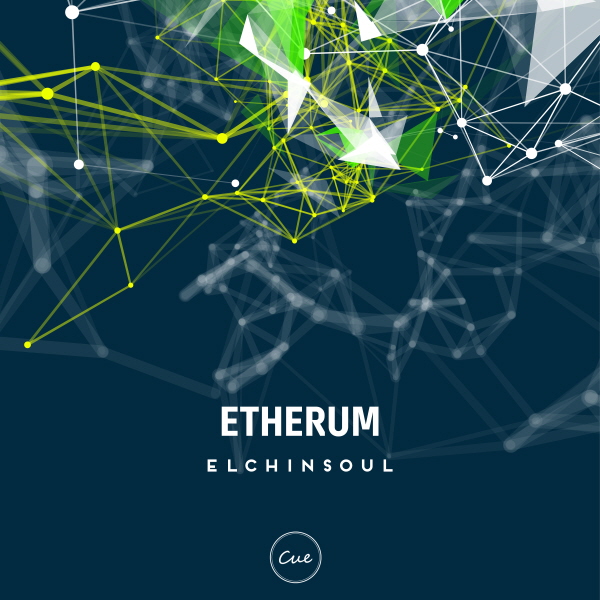 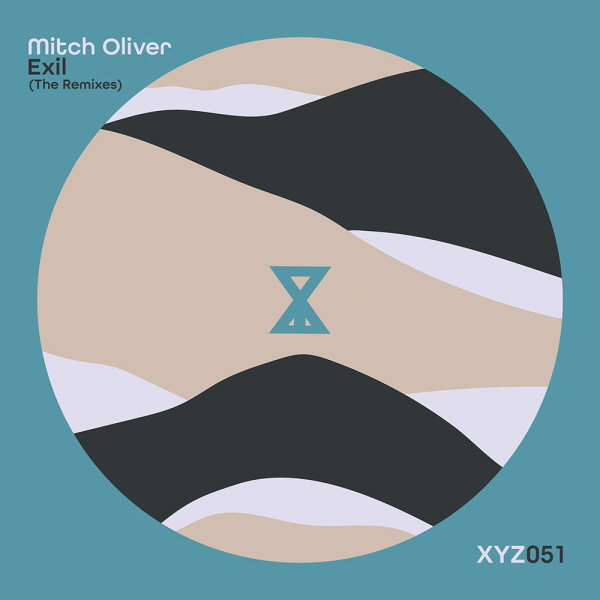