Swiftly becoming a regular fixture on a series of respected underground labels such as Haute Musique, Spring Tube, The Purr Music as well as Ready Mix, Arkadiusz Salski aka Salski is a 25 year old producer from Poland.

His latest offering is a tender deep house cut titled ‘Can See’. Smooth, sweet and melodic throughout. ‘Can See’ blends classical pianos, soft electronic touches and languid, rolling beats with an enthralling vocal sample to create a meditative and poignant piece of music.

Serbian production powerhouse and The Purr Music Bossman, Marijan Raskovic better known as ‘Jelly For The Babies’ is first up on remix duties, making good use of the track’s addictive and sweet melody to go deeper still, reminding us all why he can count Mark Knight, Groove Armada and Hernan Cattaneo among his many fans.

Next up to remix ‘Can See’, another Ready Mix stalwart, Deep Active Sound, takes the controls, steering the track in a more progressive direction with a bass groove that borders on scandalous.

Wrapping up our musical package with a beautiful ribbon, Spennu aka Sezer Uysal delivers an atmospheric, stripped back reworking, tugging the heartstrings while shining a spotlight on the powerful piano and vocal parts.

As always, our eternal thanks go to Fabien Kamb at Standpoint Mastering for polishing this release to the shine. Inspector Macbet – On The Top EP
Having previously released on Haute Musique under his ‘Groove Tools’ alias in collaboration with Spring Reason, Oleg Ryzhkov returns to the label as ‘Inspector Macbet’ to deliver his ‘On The Top EP’ with two Originals ‘On The Top’ and ‘All About You’.
Additional remix for ‘On The Top’ is provided courtesy of San Francisco’s ultra cool producer, Rishi K.
All tracks are lovingly mastered by Rob Small, UK.
—— Andreas Golias – Siddhartha EP
Andreas Golias, one of the most promising young talents in the Athenian electronic music scene, delivers us the «Siddhartha» Ep, including 3 mind trippin’ underground electronica productions, «Govinda»,«River Crossing» and «Time».
The «Siddhartha» Ep is a superb organ, bass and groove hybrid of both music styles, deep and progressive house.
www.mahayanarecords.com
—– VA – Play It Like Papa (Papa Records)
One of the most loved UK soulful labels, Papa Records, celebrate 15 glorious years of brilliant musical output with their special anniversary compilation, ‘Play It Like Papa’. Established in 2002 in East London by producer/DJ Oli Lazarus, Papa Records quickly established themselves as one the best labels for soulful music. Sticking true to their sound, they have gone from strength to strength releasing approximately 100 singles and nearly 50 albums to date. ‘Play It Like Papa’ is a true celebration of the label’s timeless musical output, available as a triple CD, divided into Broken Beat & Nu Jazz, Soulful House and Deep House & House genres, along with a giant digital download release including 120 catalogue gems! The track list boasts a huge list of cuts from heavyweight international shakers including; Blaze, Faze Action, Eli Escobar, Dennis Ferrer, Atjazz, Tony Momrelle, Dario D’Attis, Bugz In the Attic, Jon Cutler, Matthias ‘Matty’ Heilbronn, Osunlade, Simon Grey, Richard Earnshaw, Restless Soul and so many more. Favourites such as ‘The Light’, ‘Can’t Stop’ and ‘Second Guess’ come from label’s homegrown band Reel People on some of their acclaimed collaborations with vocalists Angela Johnson, Jag, Dyanna Fearon, Vanessa Freeman and Sharlene Hector, among others. ‘Play It Like Papa’ also features tracks from upcoming talents Sebb Junior and Saison, whose ‘How You Feel’ is an exclusive new track available on digital download of the album.
“I Can’t believe how quickly the last 15 years have gone. We have had some real ups and downs, but it’s always been such a huge rush presenting music under our Papa banner. Thanks to everyone who has been part of the journey. Here’s to the next 15 years!!” – Oli Lazarus
One particular artist who has worked very closely with Papa Records over the years is  the legendary DJ Spinna, who has released and remixed for label on tracks such as ‘We Can Change This World’, ‘Living My Life’, ‘Back To You’ and his acclaimed ‘Intergalactic Soul’ album and more. So who better to put on DJ mix duty for this special album than the Brooklyn deck wizard himself! Fasten your seat belts as DJ Spinna takes us on a Papa excursion delivering 3 superb exclusive journeys into each genre.
“As time progresses and musical fads come and go, Papa records remains true to all things soulful across many musical genres. They’ve are a trustworthy name for music that touches emotions and speaks to the heart of the people.” – Dj Spinna
http://www.paparecords.co.uk
http://www.facebook.com/PapaRecords
http://www.twitter.com/PapaRecords
http://www.instagram.com/paparecordslondon
——- Silver Ivanov – Braxtone EP
After a killer remix on our 100th release (which spent 6 weeks in the Traxsource Deep 100) we’re delighted to have 2 original tracks from this talented Bulgarian producer.
His tracks are a pleasure to play – groove heavy with beefy production, clever editing and slick keys. Braxtone has a slightly deeper edge to it whilst Da Chick is one serious weapon for the dancefloor. Enjoy.
—— UICHI – Melt Light EP (Solar Distance Records)
Release Date: Friday 24 November 2017
Format: Digital
Solar Distance run by UNER, is a label that shares its owners deep and melodic sound, fusing elements of both house and techno.
The new Solar Distance release is from Japanese artist U:ICHI who plays regularly at Tokyo’s world famous club WOMB. Having warmed up for many of the world’s top DJ’s such as Dosem, Coyu and Edu Imbernon, his melodic sound has earned him a well-respected following.
Also producing his own music, U:ICHI has released music on labels such as Nothing But, Groove Factory, Galaxy Recz and Bass Works Recordings. Often collaborating with Amaoh or DJ Yoko, some of his more notable releases include a remix of Alberto Ruiz for Stickrecordings.
One of Japan’s most exciting young talents, this expertly crafted EP is a fine example of what this incredible artist is all about, and why he is drawing attention from all four corners of the world.
Track one “Melt Light” has an uplifting vibe with soothing pads and a gentle groove powered by the bassline. Deep and atmospheric, the lead synth adds a hint of urgency with its arpeggiated melody. Finished with some cosmic sounding pads along with the delicate piano of the breakdown, this epic track is multi-layered and intelligent.
Second is “Subspace Forest” that has a slapping kick drum encased in a tapestry of sonic textures. Clean and crisp, the track is filled with the poignant emotions of the string sound, which layers under sparsely sequenced vocal phrases. The perfect end of the night tune, this track has a timeless sound that will no bout have wide spread appeal.
——– Pedro Floriani – Black Tambourine EP
Emerald & Doreen welcomes Brazilian artist & DJ Pedro Floriani. Producing for more than 12 years and being a former member of Brazil’s Nu Disco outfit Lazy Kiss (check out their releases on Emerald & Doreen), Pedro is not an unknown and we are happy to present his first solo release on the label. Black Tambourine is featuring a tasty collection of classic deep house & micro house tracks spiced up with tropical vibe and some old skool Brazilian sound fx and samples incl. 12 bit akai samples, old dub plates and of course some tripping black tambourines.
—– 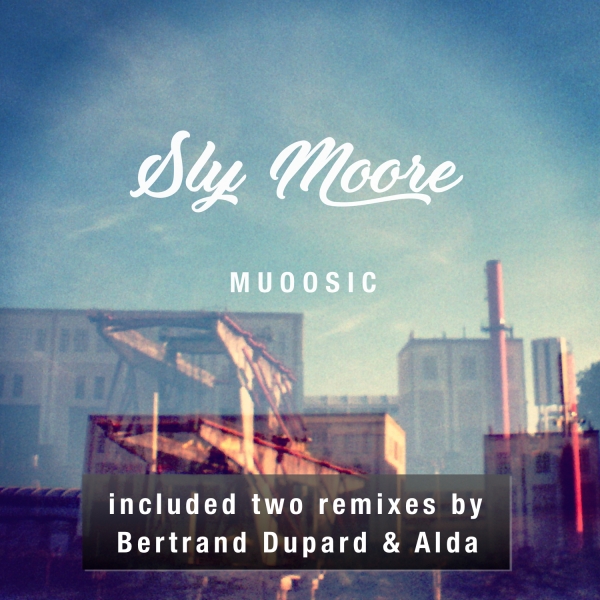 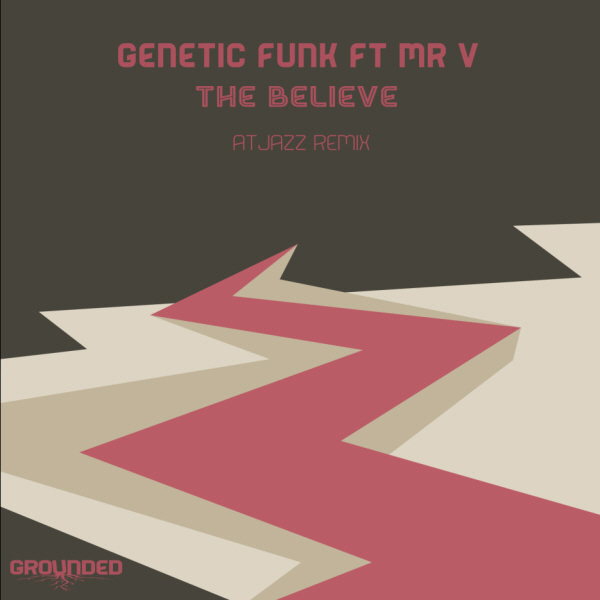