For the 171st release on Ready Mix Records, we welcome 23-year-old Polish producer Salski to our roster with a smooth and spiritual cut titled ‘Go Get It’. Having already appeared on our sister label Haute Musique, Salski’s productions have found favor with Jelly For The Babies, Miss Disk & Pion among many other luminaries of the deep house scene. A mid tempo, hypnotic masterpiece, ‘Go Get It’ expertly weaves swirling pads and ethereal vocal snippets into a dreamy tapestry of sound.

Making his Ready Mix debut, talented Hungarian producer Indio delivers two special mixes to round off our package. The ‘Indio Remix’ sets out a solid, insistent groove, taking ‘Go Get It’ into club territory whilst making the most of that spine tingling vocal. ‘Indio’s Slow Disco Remix’ displays some subtle techno tendencies in its wintry textures, captured in glorious slow-motion.

Mastered as always by Fabien Kamb at Standpoint in Los Angeles, we hope you enjoy this sonic journey from Poland down to the Adriatic coast and back again, guided by some of the finest emerging electronic artists Europe has to offer. Release Date: 5 September 2017
Format: Digital
01. Victoria
02. Antilope
03. Miracle D’Hwange
04. Victoria (Canson Remix)
05. Miracle D’Hwange (Armen Miran Remix)
Sol Selectas is a US label run by Sabo who like the label, has a deep sound incorporating ethnic rhythms and mystic melodies from around the globe.
Whether it’s a low slung groove with tribal percussion, or melodic house with uplifting pads, each release is expertly crafted with a loving ear and attention to detail.
With a diverse roster of artists previous releases on Sol Selectas have featured music from the likes of Nicola Cruz, UNER, Armen Miran, Blond:ish, Nico Stojan and of course Sabo himself plus many others of a similar calibre.
This new release welcomes back Amentia, a duo from France who are classically trained Jazz musicians with a passion for making electronic music. Using analogue synths they also record much of their percussion live with a microphone rather than sample drums from other records.
Amentia’s unique sound has seen them release on a diverse range of labels including Chapter 24 Records, Crossfrontier Audio, Traum and Merkaba Music, they also tour the globe as a live act.
The release also features remixes from Swiss artist Canson whose diverse sound has seen him wrack up releases on labels including Katermukke, Thoughtless Music, Upon You, Cityfox, Sub Static, Liebe*Detail and Bar 25 Music. He has also played many of the world’s best clubs including Robert Johnson in Frankfurt, Batofar in Paris and Rohstofflager in his native Switzerland.
Also providing a remix is Armen Miran who is a regular Sol Selectas artist, whose music can be found on other imprints such as Vivenda and Underyourskin. Based in America, he is an artist with a cult following after gigs at prestigious events such as Burning Man.
Track one “Victoria” is a combination of flutes, Gamelan style chimes and eloquent synths layered over sequenced percussion. Light and breezy the track has an uplifting vibe and eloquence that is rich with culture with a strong world music influence. Like a postcard this track paints pictures of distant lands far from the western worlds.
“Antilope” is the second track on the release and more tightly sequenced than the first, it starts off with an electronic feel, but soon develops with the introduction of live percussion and instrumentation. The rhythms skip like that of an antelope and the track is finished with soothing chants and vocal phrases.
Third on the release titled “Miracle D’Hwange” is last of the three original tracks and focuses on a delicate melody and ethereal chants that give the track a spiritual vibe. Thoughtful and delicate, the track’s powerful synth bass adds extra movement to this exhilarating masterpiece.
For the fourth track Canson remixes “Victoria” and with the help of a new bassline switches up the groove to create his low slung chugging version. Keeping of the originals world music influences, he tightens up the parts and adds a hint of Disco to put his own stamp on things.
Finishing the release is the Armen Miran remix of Miracle D’Hwange, which focuses on the original percussion and synths to deliver a Deep House focused rework. With extra pads and a progressive structure, the track unfolds like a flower opening its leaves for the summer.
https://soundcloud.com/solselectas
https://soundcloud.com/amentia
https://soundcloud.com/armenmiran
https://soundcloud.com/canson
——— Cory Centric reveals the 2nd signing for his brand new Afrocentric label showcasing talent from the African continent with the stunning ‘Drumsoul Music EP’ from Afrobrotherz. This talented duo own a magical sound which is classy, cinematic and raw. Their organic afrocentricities, enchanting melodies and mesmerising rhythms resonate across the 3 beautiful sun-drenched productions on this superb debut EP.
Afrobrotherz, aka DJ Click DrumSoul and DJ Mohamed, are two friends who grew up together in Mpumalanga, South Africa at a place called Vezubuhle -meaning ‘show the beauty’. They both started producing and Djing individually at the age of 18 –  experimenting with a range of genres from Drum & Bass, Afro House, Afro Tech and Deep House, before joining forces firstly in 2010 and then reuniting in 2016 for some new collaborative projects. Since then their tracks including Afro Brotherz Ft. Gentlemen & Happy V ‘Regular’ and Afro Brotherz & DjCider – ‘Mexican Girl’ and others have won huge support from national radio and some of South Africa’s top dj’s including DJ SoulCandy, Dj Caiiro, DJ Reggie, Dj Shimza, Bob Ezy, Bekzin Terris and many more.
http://www.werafrocentric.com/
——— QRR002 features individual tracks from Silviu Mircea and Iunie plus a classic club banger that circulated in closed circles as unreleased material. Stai EP captures the duo in excellent form. and Catalin delivers a top notch remix, completing the release. Recommended for DJ’s looking for fresh material in the Minimal genre as well as regular listners that want more.
——- Ancient Deeps remake of this R n B track, breathes new dance floor life into it with a modern and soulful feel. The soaring vocals from Choklate carry the track high above the horizon with each burst of the chorus and invokes a spiritual releasing of comfort with your very being.
—— 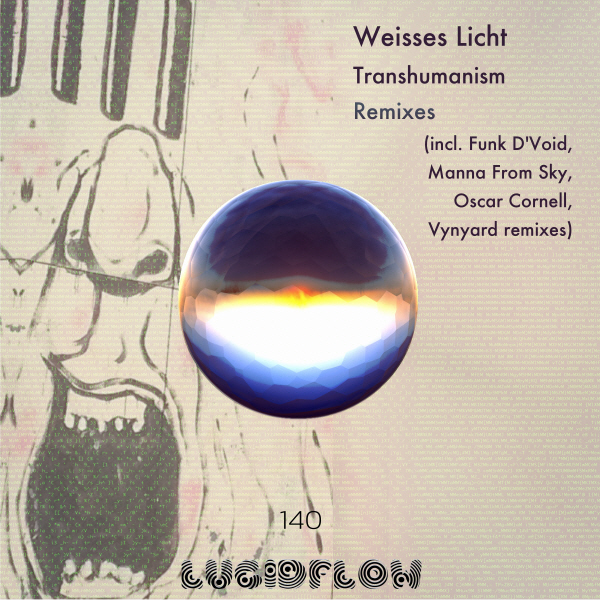 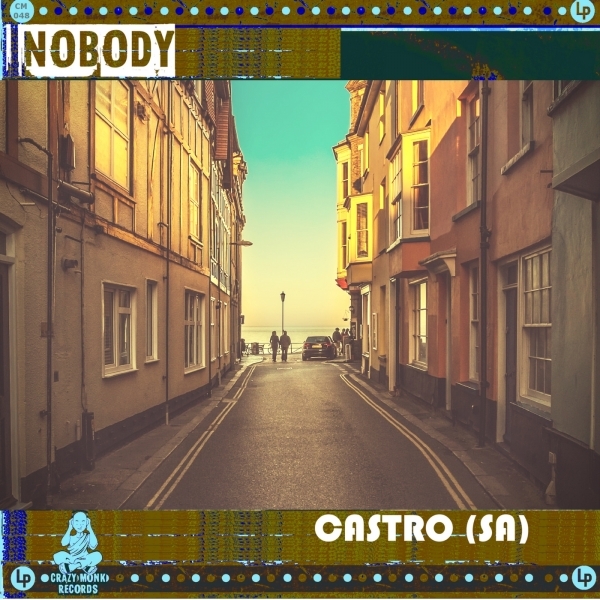