When We Dip’s label TOR is back with a new melodic house release from American artist Wassu who has also showcased his sound on other imprints such as Anjunadeep.

Wassu featured on the label’s first ever release, and has since then become a pillar of its roster. Since his solo debut on TOR he has also dropped a collaborative release with Adisyn and contributed a track to a mixed artist compilation.

TOR is not the only label to have recently featured Wassu’s incredible music, and along with multiple outings on Anjunadeep, he has featured on Seven Villas plus TRYBESof.

Along with the two solo originals from Wassu, the EP also features a collaboration with Nōpi who has been a regular on When We Dip’s other label XYZ as well as other imprints ranging from Kindisch to Do Not Sit On The Furniture.

With soothing vocals and majestic melodies, the deep and melodic tracks on this release blend intricate sound design with dance floor focused percussion. KiloWatts is best known for his immersive albums that fuse organic instrumentation and synthetic manipulation. PointBender has released a litany of remixes, albums, and singles across many of the industry’s silent giants. Both being no strangers on the HD imprint, it felt prudent to release their first collaborative vinyl release to celebrate Harmonious Discord’s 20th anniversary.

The genesis of the Western Wolf EP was formed in dark warehouses and dirt dancefloors in the late 1990s in Dallas, TX — a truly special time and location in electronic music. However, it wouldn’t be until tens of years later, after multiple individual albums, EPs, and back-and-forth remixes that KiloWatts and PointBender would write music together using the power of the internet.

The Western Wolf EP is a collection of songs marrying electronic synthesis, found sound recording, live instrumentation, and written melodies. The EP starts us off with “Circling the Crown”; a slow-building tease that navigates through all points deep. Fluid rattles and dulcet tones define the pace as layers drift in and out, ultimately rising to the introduction of perfectly tempered dub bass.

“Western Wolf” turns up the tempo and energy with sharp percussive accents and subdued pads. The introduction of distorted bass slaps and arpeggiated synths start to steer the piece into stronger dancefloor territory when a breakout of melodic chords shifts the mood to lighter ground, showcasing a selection that sails through multiple moods. The Dub version of “Western Wolf” strips out the more overt melodic elements in favor of a slowly building track perfect for threading through abstract house and techno sets.

The project ends with “Swangert,” the not so typical B-side. In this track, the duo explores parts unknown outside the confines of traditional dance music with a highly swung and constructively complex slow burn. Phased leads and short percussive bass accents flower this song, keeping the momentum solid until the end.

Look for more from this dynamic duo in months and years to come, including a follow-up remix EP featuring some very exciting artists. Australian artist Biz serves up a second single from the upcoming Detroit Gets Physical album, due to drop in October and curated by DJ One Five.

Biz lives down under but provides a genuine link with techno’s original home in the Motor City. His love of Detroit shines through in his high-grade electronic sounds and has led him to work with Jeff Mills, Carl Craig and Laurent Garnier. As well as running various record stores and events over the years, Biz has compiled releases for Force Inc and Detroit’s legendary Submerge. All this means he has very much helped to define the techno scene in Australia. His label Cliq has been makin moves since the early 2000s with over 15 releases.

The excellent ‘City Lights’ opens up with lush synth work and deep, dubby drums. It’s warm and rolling techno stuffed with feelings, especially once the subtle sax motifs drift up top to bring some extra soul. The superb ‘What’s Left’ then layers up rich synth designs, classic Detroit techno percussion and humid chords into a mellifluous groove of hi-tek soul. Completing this high-class trio is ‘Physical Being,’ a glistening melodic workout with synths that glow brightly as they arc up above the raw and firmly rooted drums. It makes for an expansive sound world in which it is very easy to get lost. DJ Flash polishes off the remixes by delivering a tech house heaver. The crunchy bassline, punchy percussion and jumpy leads are enough to rip any sound system apart. Cerillo’s Matchbox imprint drops their fifth release, with a solo EP from the label owner himself.

The ‘Dazed EP’ features 2 tracks that traverse the House/Techno spectrum, touching on the old skool and electronic sounds of the 90’s to create a contemporary release.

‘Dazed’ is, without a doubt, something big for this summer – the powerful piano drop in the mid section is the one, paired with those classic stabs and pads, and the Irishmans’ signature thump on the low end.

‘Levelled’ takes on a darker approach, encompassing a similar stab theme, coupled with an arpeggiated electronic bassline and some beautiful, classic strings, which create a magnificent tension across the track, before the final, subtle – yet heavy, drop.

This one is an essential for your summer gigs – as Dancefloors, Clubs and Festivals finally return to life around the Planet. Manoova’s first release on Origins was at the turn of the year and garnered support by BBC One’s Danny Howard, Kiss FM’s Ben Malone and a host of other DJs such as Denney, Piem, Pasqualle Rotella from Insomniac and more, and since then, Manoova also had a release on Okain’s new label Ball Park.

His second release on Origins features two vocal tracks the first being ‘I Need I Want’ which features the legendary vocalist Dawn Tallman who’s collaborated with many well known producers such as Bob Sinclar, Dennis Ferrer, and DJ Spen. I Need I Want, is a elegant bass line driven house track with tripped out ambient chords giving space in the mix for Tallmans’ exquisitely delivered vocals, creating an overall excellent vocal house cut that’s guaranteed to get people moving.

The second track on the EP is Dissolved Girl, a cover of Massive Attacks 1998 track of the same name off their chart topping album Mezzanine. For this cover, Manoova delivers a fresh and airy house groove and brings in Christy for a stunning performance of this classic track. This is truly an outstanding cover version.

The last track is a more minimal deep cut call Set The Beat and is the only instrumental track on the release. This is all about groove and arrangement, with subtle delicate production on the chords and the bassline driving the track, this has a definite summer feel to it.

Josh Butler has again signed amazing music from an up & coming artist and this EP is one that should not be overlooked. Techords’ 30th release comes from Colombian artist Andres Shockwave. Known for his dedication towards the old school deep house music, it is with great excitement to welcome him with an original EP.

Kickstarting the release in an infectious way is the title track ‘Density’, where the smooth pads and funky guitar riff work perfectly with the heavy bassline and minimal house inspired drums creating this way a warm feeling.

To top off this 2-track original package, b-side track ‘Dream’ keeps the same energy with the groovy ecstatics playing their role on this deeper and chord driven cut. Summer Days is the debut release on Lucidflow from talented brothers Valeri and Klimenti.
The duo has already been gracing Lucidflow’s sister label Sofa Sessions with their beautiful, warm and dreamy sounds for many years. Shiny or cloudy, moist or dry, colourful or fading to grey. It's aNew Dawn, it's a New Day. And is gonna be Deep. 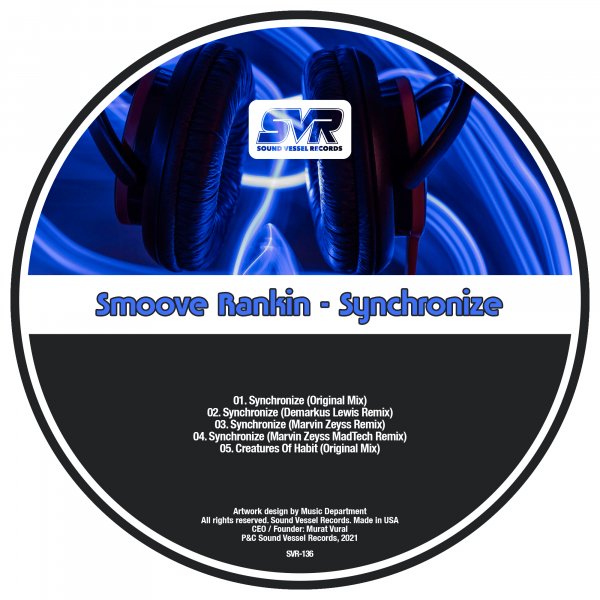 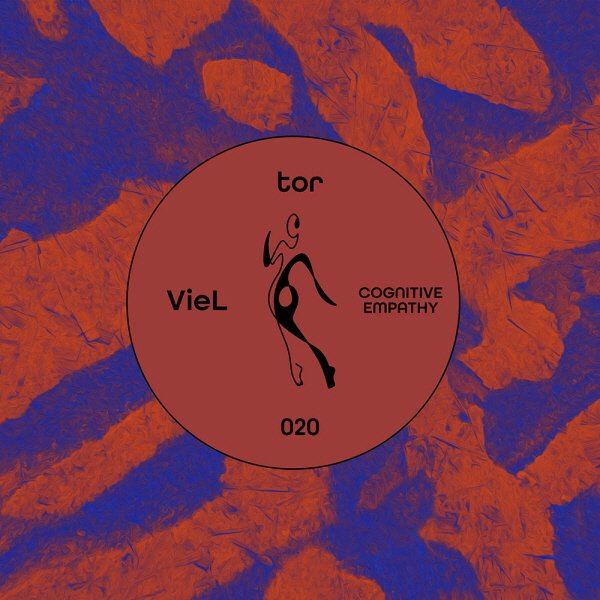